Presidential Spokesperson Ernesto Abella, in a statement, challenged the opposition Senator to repeat his accusations beyond the cloak of his parliamentary immunity.

Abella was reacting to Trillanes’ privilege speech Tuesday who claimed that a certain a Daniel “Snooky” Cruz, a supposed financial forensic expert, was the source of the information on the senator’s bank accounts that was apparently sold to Malacañang for PHP10 million.

“The privilege speech of Senator Antonio Trillanes IV had nothing new to offer by way of information or insight”.

“We stand by the official statement of the Anti-Money Laundering Council (AMLC) that it is not the source of documents attached by Senator Trillanes in his complaint. Further, the AMLC mentioned that the total amounts of the alleged bank accounts are wrong and misleading,” Abella added.

Abella likewise hit Trillanes for alleging that Malacañang paid for the information on the Senator’s offshore accounts without presenting any substantial proof.

“On a certain Daniel ‘Snooky’ Cruz, who is the alleged source of PRRD’s information on the purported bank accounts of the senator abroad, again Mr. Trillanes did not present any proof, except photos of Mr. Cruz with the President and other government officials, which are obviously taken from social media,” the Palace official said.

“In the end, Trillanes’ supposed expose was as empty as the hall he spoke in,” Abella said.

Meanwhile, Chief Presidential Legal Counsel Salvador Panelo echoed Abella’s remarks sauong that such claim was not only absurd but without logic as well.

Panelo said the President has ready access to the vast array of information of the intelligence network of the Philippine Government.

“Thus, paying any supposed financial forensic expert for any such information is clearly against logic and common sense,” Panelo said.

He challenged Trillanes to repeat his speech outside of Congress and beyond the cloak of Parliamentary immunity if the Senator really believes in the truthfulness of his supposed “expose.”

Section 11, Article VI of the 1987 Constitution states that: “A Senator or Member of the House of Representatives shall, in all offenses punishable by not more than six years imprisonment, be privileged from arrest while the Congress is in session. No member shall be questioned nor be held liable in any other place for any speech or debate in Congress or in any committee thereof.”

“Did he intentionally make those utterances during a privilege speech because he knows that he would have an escape clause if the information is fake? Evidently, he wants to protect himself by shrewdly using his parliamentary immunity to shield him from criminal prosecution in the event that his information turns out to be spurious,” Panelo said. (PNA) 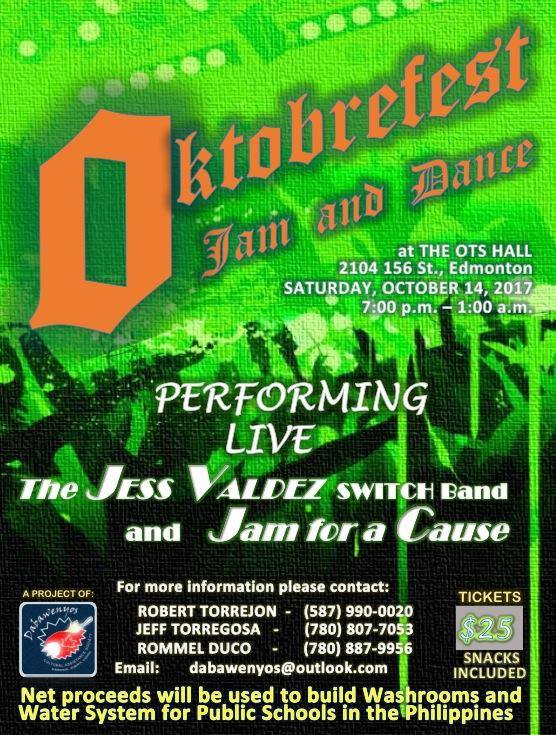 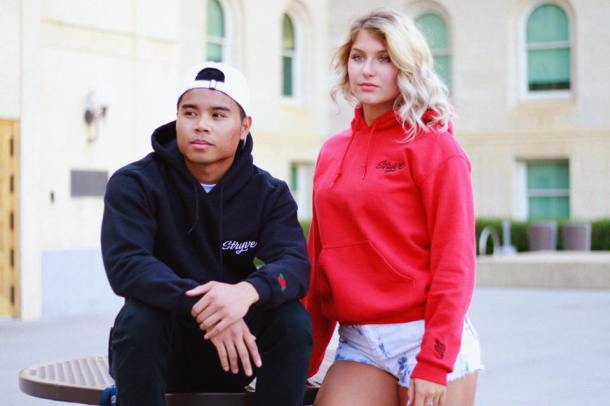 STRYVE Clothing is a lifestyle streetwear brand promoting a forward-looking mindset that explores all possibilities. We believe in a set of core values that inspire others to retreat from their comfort zones and work relentlessly until their goal is achieved. http://www.stryveclothing.ca/contact STRYVE aims to provide high-quality, fashionable clothing that is tailored towards a focused and inspirited audience. Take us on your journey.

YOUR “STUFF” IS COVERED..BUT ARE YOU? EquiLiving critical illness Insurance takes care of the financial worries so you can focus on your recovery. Talk to an Advisor today at 780-807-4743.