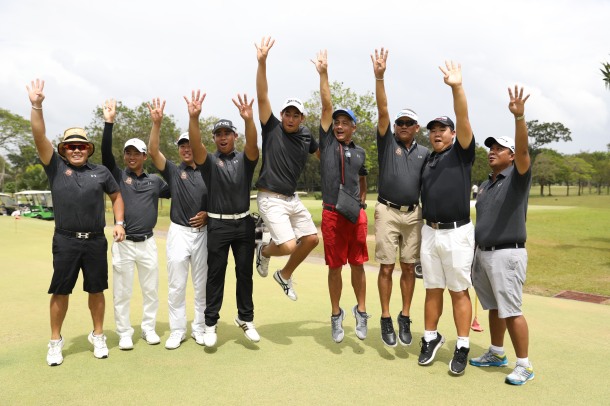 BACOLOD – Never letting up until the very end, Manila Southwoods yesterday ran away with the Regular Men’s title in the PAL Interclub to take another step towards duplicating a feat done just once before.

Comfortably ahead going into the final day at Marapara here with a 20-point lead, the Carmona-based squad didn’t leave any room for anyone to stage a comeback and amassed a closing 146 for a 72-hole 551 tally for a fourth straight title, just one shy of the record.

Southwoods, which became just the third team to win four consecutive times, prevailed by an astounding 41 points over Luisita, which nipped Canlubang by eight.

The margin of victory is one of the biggest and downplayed Southwoods’ dominance of the field, and, more importantly, it moved the squad within another title of matching a five-year run by Canlubang from 2006-2010.

“This only goes to show that our grassroots program continues to work,” an elated Thirdy Escano, Southwoods’ non-playing skipper, said of the victory, which came just over a month after tournament host PAL was given a four-star rating by Skytrax, the global body that rates airlines and airports all over the world.

The Sugar Barons actually had two four-year championship streaks, counting its victories from 2000-2003.

Luisita carded its worst score for the week, a 125, but clung on to runner-up position even after Cangolf charged with its best round in four days, a 133, for 502 overall.

Taisei Shimizu reprised his opening round brilliance by shooting a three-under-par 67 worth 39 points, with Chepe Dulay firing 38 and Yuto Katsuragawa assembling a 37 to make up for the bulk of Southwoods’ closing round.

The veteran Jun Jun Plana’s 32 was the fourth-best score for Southwoods, which got a measly 25 from pro-bound Jama Reyes.

Southwoods is also set to lose Tom Kim, last year’s individual champion, to the pro ranks, but Escano believes that his squad if good for championship runs at least for the next three years.

“We have young, brilliant players still waiting for their chance to shine,” Escano said. “Southwoods is committed to giving these players the break they need. We are simply giving back what the game of golf has given to us.”

Rodel Mangulabnan fired 33, Don Petil and Dan Cruz added 31 each and either 30s of Jingy Tuason and Leandro Bagtas counted for Luisita, which has also started building the core of its team with young talents the last three years.

Jolo Magcalayo matched par for 36 points and Luis Castro added 35 for Canlubang, which hasn’t won this event since 2010. 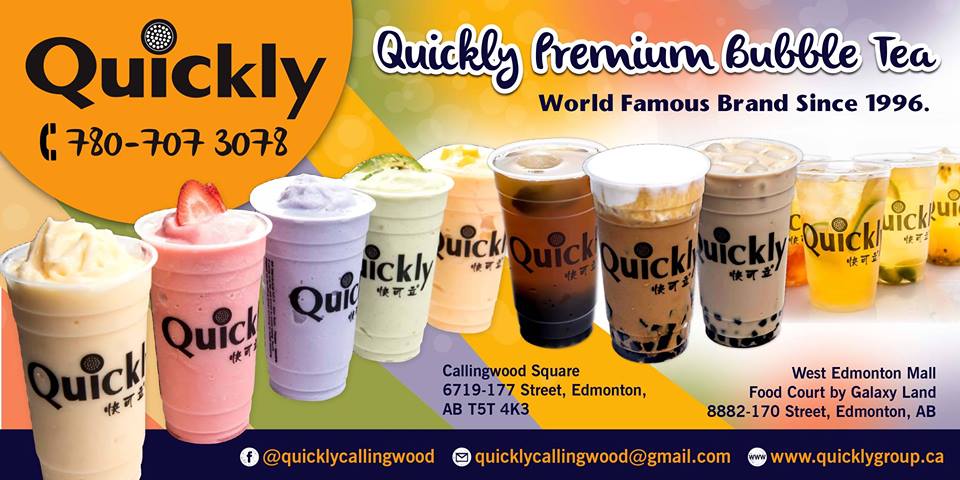