THE only way to stop Pres. Rodrgo Duterte from giving up his post next year is scare the wits of him by warning that Leni Robredo had declared she is ready to take the helms of the government and re-impose Noynoy Aquino’s Daang Matuwid. That should reboot the patriotic fervor of the President. Imagine where she will lead us if Duterte will give up on the people’s mandate. Shortly after she made that unabash declaration, she bravely made a statement that she will now rally the opposition against the Duterte administration.

True enough Duterte made a complete u-turn saying that he will not step down if Leni will take his place in Malacanang. It’s not for anything except that he thinks that Ms. Robredo is patently incompetent to run the government.

Can’t blame the president for saying so. The VP is displaying and articulating her incompetence in every turn.

Take it from where President Duterte is coming from. On the issue of drugs, their stand is a funny and an absurd contradiction. Duterte wages an all out war against drug syndicates while Robredo surfaced from somewhere and proposed to decriminalize drug use.

Robredo’s incorrigible fan in the US of A, Loida Nicolas Lewis, failed to inform her that Pres. Donald Trump had just dubbed the menace of drugs the led to thousands of deaths in America as a “national emergency”. So devastating are the effects of drugs on the lives of the American people (which affected even infants) that the US President declared his own war on drugs and even went to the extent of planning to build a “Berlin wall” in the border of the US mainland and Mexico.

But that is not solely the reason why Duterte is worried of a Robredo Presidency. The Vice President casually said that she will restore the “daang matuwid” program of Aquino. Imagine the scenario of free drug distribution network which Mar Roxas even confidently said he can buy shabu anywhere in the country. He too dreads the abatement of syndicated crime and terrorism and the institutionalization of graft and corruption in the government bureaucracy which all took place and were nurtured under the guise and facade of “daang matuwid”. Why?We almost become a failed state!

Am certain that the cacophony of the battle cries of the dubious rainbow coalition of political opposition, the religious hypocrites and the CPP/NPA/NDF will shift to higher gear inspired by the 11 points drop in the satisfaction rating of President Duterte. If they think that they can go for the jugular, then they better think twice for it is not a cause of celebration. He told journalists seeking headline story that he will just coast along doing what he must do and that if congress wants a President who is popular it’s fine with him.

Indeed, the Presidency is not a popularity contest. But despite the slump in his satisfaction rating Duterte is still ‘good’ to Metro Manila, balance Luzon and Visayas and ‘very good’ to his homeland Mindanao.

The SWS survey obviously was to cap the second year of Durterte’s presidency. Nevertheless, compared to previous presidents, Duterte’s satisfaction rating in the 2nd year of the presidential term is still unprecendentedly high.

Yhe decline, I personally surmise, stemmed from his “god is stupid” remarks. But Duterte believes in God whom he believes is just, forgiving and One who guides his and man’s destiny and of nations . Sooner or later those who cannot comprehend him will realize he has a meaningful personal realitionship with God.

Well, CBCP Pres. Romulo Valles and Pres. Duterte had met in Malacanang and agreed to a ceasefire. I hope sneak attacks like one coming from running priest Roberto Reyes, who cannot help casting aspersion on the bishop by hinting the President will offer the former P100-million for his silence, will stop grandstanding.

If there is anything noteworthy in the reunion of Archbishop Valles and President Duterte I believe it is the understanding of the separation of the Church and the government.

What of Leni Robredo? Oh well she can always dream.

And what of CPP/NPA/NDF? The combatants have returned to the folds of the law in droves. 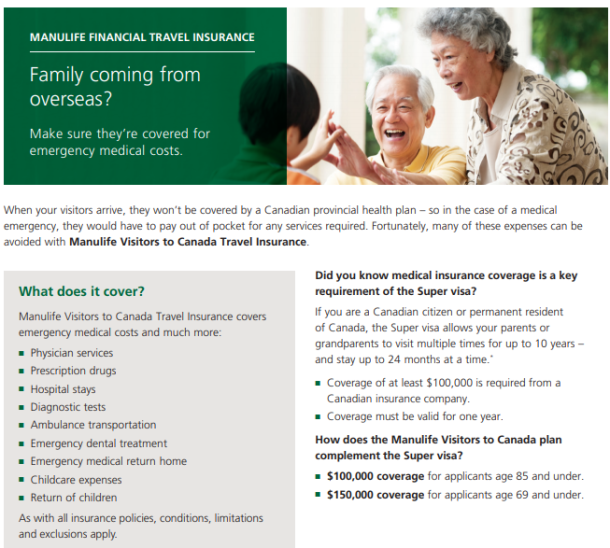